Mortgage interest rates recently fell to near historic lows. But lending requirements have also become a lot stricter. And that means many people who want to buy a house are unable to get a conventional mortgage from traditional lenders. There is, however, another option, and that is private money, also known as a private mortgage or “hard money.” But before you take the private money route, you need to know exactly what you’re getting into. Here, then, are the pros and cons of using private money to buy a house in Boston.

Pros of Using Private Money to Buy a House

There are indeed some definite benefits to using private money to buy a house in Boston. The main pros are . . .

Private money loans can “be a great option for homebuyers who are not able to qualify for a traditional mortgage because of less-than-perfect credit [or] debt or for self-employed individuals who can’t always provide proof of a steady income.” Private money loans are easier to qualify for because they are less “person-focused” and more “property focused.” The result is that a “person with poor credit can [often] get a hard money loan if the project shows a likely profit.”

Although private money typically comes with a short repayment period, it’s still often a good option for those wanting to buy a house in Boston for the goal of flipping, especially when they plan to sell as soon as possible after refurbishing the house. “If you plan to make extensive renovations in a short time period that will boost the value of the home, it is possible that you could sell or refinance the property fairly quickly,” which makes private money a good option.

NO PENALTY FOR PREPAYMENT

When you buy a house in Boston with a conventional mortgage loan, you’ll often be facing a prepayment penalty if you pay off the loan early. But that’s usually not the case with private money.

So if, for example, you an investor, in particular a flipper, and you complete the renovations early, you can sell/flip the house before the typical private money loan term without having to pay a penalty for prepayment. This scenario happens often enough that this is an important benefit.

Cons of Using Private Money to Buy a House

If you intend to buy a house in Boston with private money, you also need to be aware of the cons . . .

As you probably know, conventional loans have a payback period of either 15 or 30 years. But with a private money loan, the payback period is usually 12 months, though it can be as little as six months and sometimes may extend to two years. “Private lenders are often looking for a quick return for their money, and they usually aren’t set up to service a loan for several years the way a typical mortgage company is.”

“Interest rates are much higher with private money lending than with conventional loans . . . In fact, mortgage rates are sometimes more than double typical 30-year mortgage rates, often 12 to 20 percent per year.” We touched on the reason for this above: private money doesn’t require you to have the sterling credit that conventional loans do. Private lenders mitigate their risk by securing the loan with the property in question and by charging higher interest rates.

If you buy a house in Boston with private money, you’ll likely have to come up with a 20% down payment, and for the same reasons, you’ll pay a higher interest rate. Many conventional loans require much less than 20% down (though you’ll have to pay for private mortgage insurance), which makes them a better option for many buyers.

Suppose you’re an investor/flipper who has used private money with a payback period of 12 months to buy a house to renovate and resell. If everything goes smoothly without a hitch, you’ll have no worries – but that seldom happens. Delays and problems are the norms, and when that happens, you’ll need an extension. And with that extension will come extension fees and higher monthly interest payments.

Ultimately, private money is a viable option for some. The trade-off between quick approval and higher interest rates is worth it in some cases. But you do need to do your research to make sure that the trade-off is right for you. And that’s where your local Boston agent can prove to be a valuable resource. To discover even more about the pros and cons of using private money to buy a house in Boston, contact us today at (617) 657-9811. 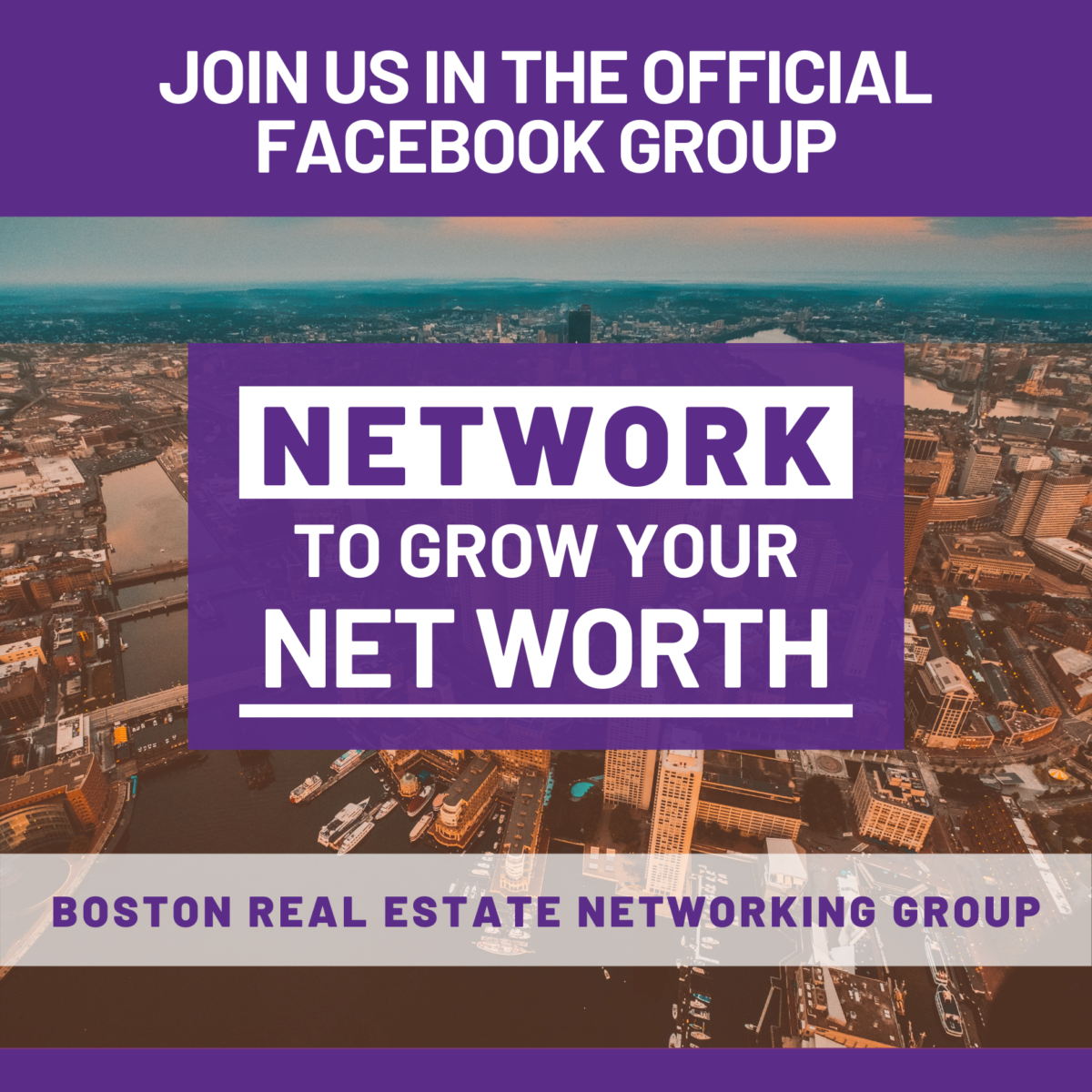 Network to Grow Your Net Worth and meet other Boston Real Estate Investors in our private Facebook networking group!